They are known as whales. On their visit to a casino, they’re treated like Hollywood celebrities. Special seats are reserved for them in the VIP lounge and they’re given credit lines running in the millions of dollars. The casino’s management does all this, and more, in the hope that even if it’s for a single time, the biggest gamblers in the world place the chips on one of their tables. It’s quite possible that you might have played against them in one of the online casinos real money!

But who exactly are these people? Read on to know more about them.

If the biggest gamblers of all time are described as whales, Kerry Packer deserves his title as ‘’The King of Whales’’. He was an Australian magnate whose visits to the casinos were the stuff of legend. The gambling mogul routinely wagered $450,000 on a blackjack hand. The waitresses working at his table went home rich beyond their wildest dreams as he was in the habit of giving seven-figure tips.

Just like those of us who gamble, the biggest punters of all time also suffered losses in their careers. However, while we would lose a week’s sleep on losing more than a few hundred dollars, some, like Terrance Watanabe, come to the casino floor even after they lost $127 million. The former millionaire lost all this amount during a single year of gambling in Las Vegas.

A realestate investor based in Japan, Akio Kashiwagi was one of the most sought-after clients of American casinos. Legend has it that he would cross the Pacific on the weekend, bet on the tables of his favorite casino, and return home on Monday. He lost $10 million during a single such trip in 1990 in a casino which was then owned by the current US President Donald Trump.

Similar to most other multimillionaire gamblers, the Syrian businessman made headlines for the wrong reasons. It was reported in 2017 that a London-based court had ordered Fouad to pay $2.7 to a local casino. The news further claimed that ‘The Fat Man’ had lost a staggering $37.5 million at the same casino over a period of more than a decade.

Implement This Essential Tip To Manage Your Fleet Better 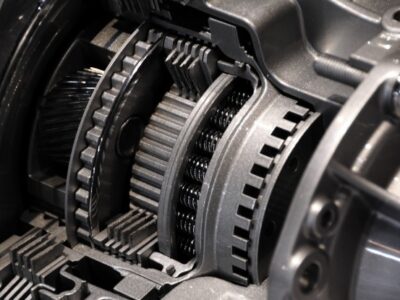 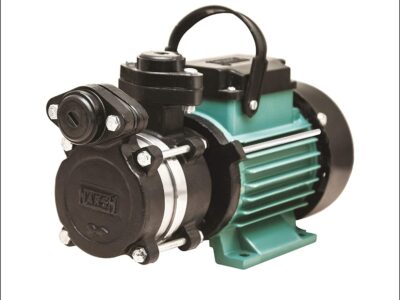 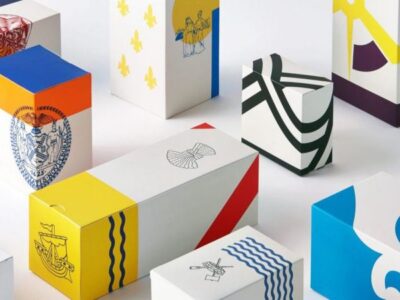 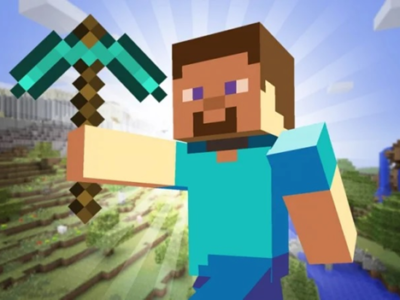 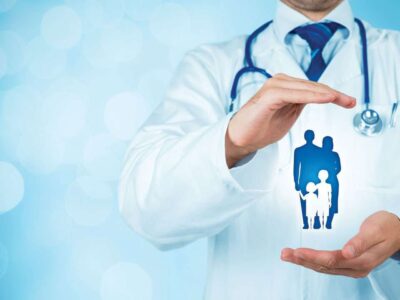