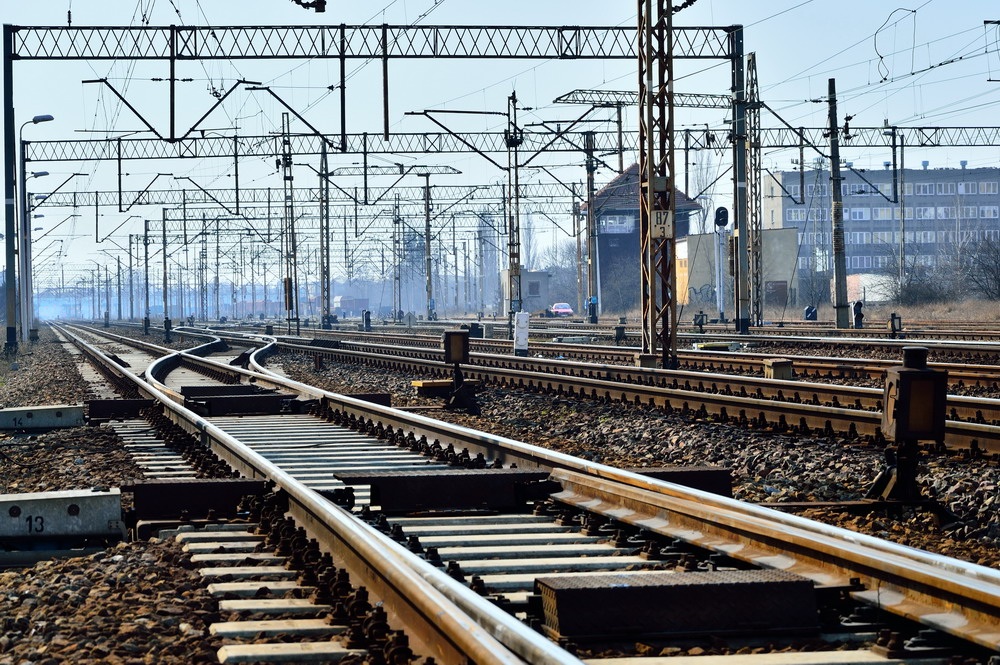 ‘Reduce, reuse and recycle’ is the mantra of the day in so many areas of modern life. It is a mantra that has been slow to make its way to the composites industry, particularly where carbon fiber is concerned. It is not that the industry does not want to reduce waste, it’s just that the technologies and methodologies have not been available. But things are changing. And with the changes have come numerous applications for recycled materials.

An industry of particular interest to recyclers is the rail industry. Recyclers see enormous potential for carbon fiber waste in rail applications. Demonstrating that potential is a recently introduced rail bogie with a frame made entirely out of recycled and surplus carbon fiber materials. The bogie was developed in a collaboration between the University of Huddersfield (UK) and ELG Carbon Fiber.

Knowing the stress bogeys endure on a daily basis, it was clear that designing a frame made entirely out of carbon fiber was not going to be easy. The task was made more complicated by the goal of utilizing recycled material as much as possible.

Salt Lake City’s Rock West Composites explains that recycled carbon fiber, by its nature, is not as strong or rigid as its virgin counterpart. That is why aerospace manufacturers resist the idea of using recycled materials in critical components like aircraft wings and fuselage panels. Many of the recycled material concerns in aerospace are equally concerning in rail applications.

Overcoming those concerns required some innovative thinking. For example, the surplus carbon fiber mentioned earlier in this post is virgin carbon fiber. It is used in key locations of the rail bogie frame to increase stiffness and strength. Combining recycled carbon fiber waste with surplus virgin carbon fiber has proved to be a viable solution that meets the needs of both engineers and accountants.

How It Will Help

Extensive testing has demonstrated that the carbon fiber rail bogie is every bit as strong as steel. Also, the bogie is smarter than its steel counterpart. Thanks to embedded electronics, the bogie frame can monitor its own health and performance in real time.

So, how will this new bogie help the rail industry? Consider the following:

Carbon fiber recycling has reached a new milestone with the introduction of the composite rail bogie. Now we will have to wait to see what else engineers come up with for the rail industry. At any rate, they have managed to prove that recycled materials do have a future. 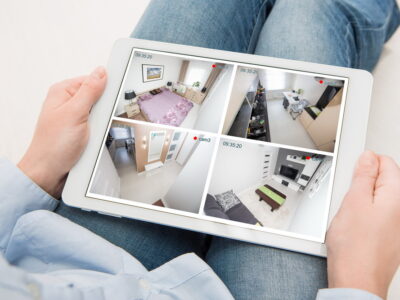 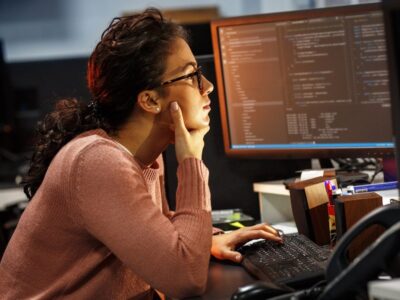