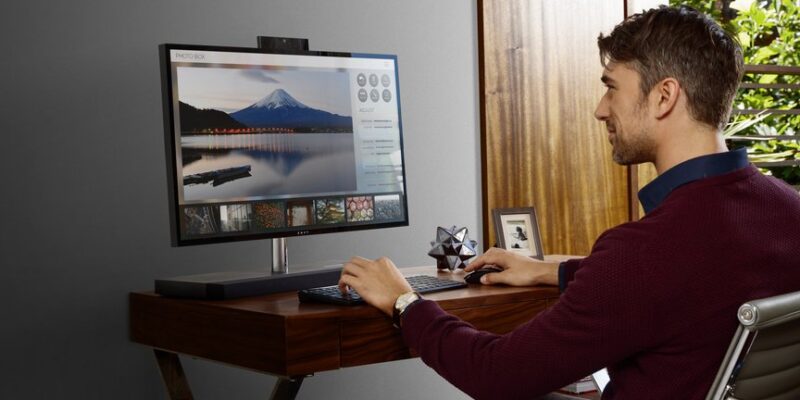 Despite the advances in laptop technology, desktop computers remain superior in performance, storage capacity, screen size, and overall cost. You’ll have a hard time finding a laptop that performs as well as a Lenovo desktop PC for the same price. Here are some things to keep an eye out for, while making your selection.

It doesn’t matter which desktop family you go with; you’ll need to put some thought into the model you want. Take a look at the list below and see which category you fall into:

It’s a less expensive computer designed to do the basics, such as accessing the internet and sending emails and the occasional use of office productivity applications like Microsoft Office.

You can use it for anything, from online surfing to email to business applications to casual gaming. Families, students, and business professionals are common targets for this category. Except for video editing and high-level games that demand blazingly fast graphics processing, a mid-range Lenovo Desktop PC can run the vast majority of apps and games.

For those who love technology and gaming and those who work in the multimedia industry and use high-end applications like video/audio editing, 3D rendering, and high-end video games that need high performance. Performance and cost have no upper limit.

Most individuals will only need a mid-range computer, and there is a wide variety of options in this category, depending on the CPU, graphics card, and storage you choose.

However, don’t limit your thinking to what you need right now. Ideally, you should get a system that will still be functional in around three years. Verify whether any components may be updated in the future, such as the CPU, graphics card, or hard drive.

Remember that you’ll need a lot more than you think! You should make sure that your hard drive has adequate space for all the applications and data that you already have, as well as the rapidly expanding collection of films and music that the majority of people today like to acquire. Start with a 1TB hard drive, but go for two if you can. Hard drives are available in capacities ranging from 3 to 4 terabytes. A reasonably affordable internal hard drive may be added to desktop tower versions in the future or even a high-speed solid-state drive (SSD) for additional performance.

It is the mind of your computer. The number of cores, processing power, and pricing all give you a decent idea of how much power a computer has to offer in general. When comparing Intel’s CPUs with AMD’s, be wary of the reported speed estimates since they aren’t exactly comparable. Intel’s Core i3, i5, and i7 CPUs and the newer M series processors are all becoming faster even while quoting the same GHz number.

If you’re doing a lot of picture processing, you’ll notice a noticeable slowdown if your computer doesn’t have enough RAM. Even on a low-cost system, look for at least 4GB (gigabytes) of RAM; for most general-purpose PCs, strive for 8GB.

You should make sure that your computer has enough USB 3.0 and HDMI ports to meet your requirements and that there are enough of each. Should your other devices (such as an external hard drive) be connected using ports such as FireWire 800, eSATA, or Thunderbolt that are less often used? You may have to include an additional card to accommodate them. 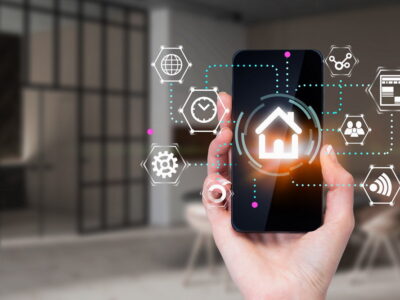