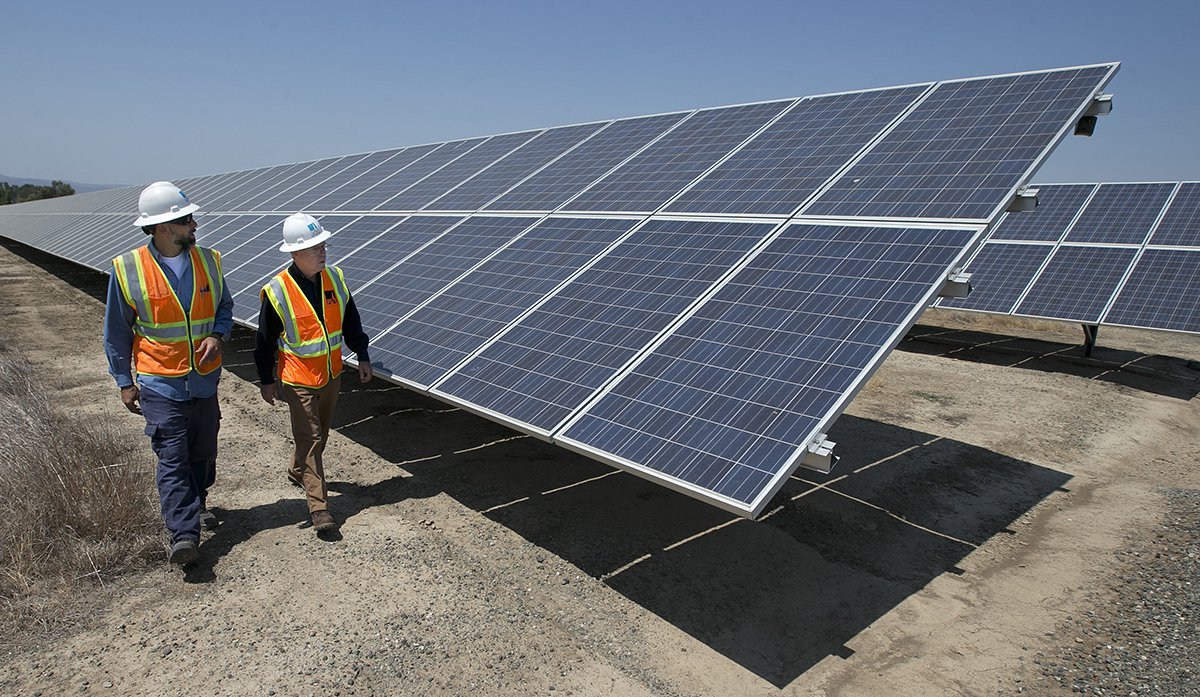 Rain is the weakness of solar panels. Without sunlight, you can’t gather power. It’s an obvious limitation of any PV (photovoltaic) installation. But, as a form of renewable energy, it’s always worth looking at solar power, whatever the climate. It’s the way forward.

But, the question begs: is it worth investing a good chunk of capital in solar power when you’re living in an area with heavy precipitation? The short answer is yes, and the long answer is still yes. In the long run, there are caveats like you will need to be hooked to traditional power outlets, and it will be some time before you recuperate your initial spend for the system. However, before long, you won’t notice that a part of your energy source is coming from the sun.

Batteries Are Your Best Friend

To put it bluntly, battery technology is stuck. The lithium-ion battery (LIB) that you will most likely use to store solar energy is the same lithium-ion battery that Akira Yoshino invented back in 1985. There might be a few chemical tweaks and three decades of evolution that separates your battery from AAAs from the 1990s, but it’s the same technology. That’s not to say that there hasn’t been any progress in making better LIBs. The batteries that Tesla uses for their electric cars are probably better than any form of LIBs at any capacity. Solar manufacturers aren’t lagging, either, as they make stackable solar batteries that will help you store power and make use of it when it’s necessary.

In cities where there’s a mixture of weather changes, a solar power bank is extra useful. In Boise, you’ll find a perfect combination of this kind of climate. There’s plenty of sunlight, but there’s plenty of snow and rain too. This is where a solar battery shines (no pun intended). You can always test whether the battery that comes with your installation is enough since you’ll still be connected to the grid. There’s an adjustment period, but once you identify what appliance your solar battery should power, you’ll maximize whatever charge you have.

Even in Rain, There is Sun

Sunlight is powerful. It’s powerful enough to deliver enough heat for life to thrive on this planet. Without the ozone layer, the earth would fry. So, sunlight is powerful. That’s why in the rain and after the downpour, there’s still residual sunlight that your solar panel can absorb. It won’t store much, but with a high-quality battery with a good round-trip efficiency, you’ll be able to store what little energy your solar panels can convert and keep it until you need the power.

This also raises a new kind of reality: in areas where the climate keeps it dark for a long period, you need to buy several power banks. This is only for households committed to shifting to solar power for most of their energy needs. If you’re a careful adopter, one or two power banks should suffice for minimal use. Some experts can explain to you what power banks suit your needs best so that your investment will have more real-life value.

This version of coronavirus can be a one-off mutation that won’t happen again in a generation. But what’s real and will continue is the damage being done to the environment. You stand to benefit personally and financially in switching to solar power, but in doing so, you’re participating in the greater good of everyone. Even in rainy areas.

Home Maintenance: 3 Areas You Need to Focus On

Survival Preparations for the Apocalpyse – or Just to Survive Tomorrow 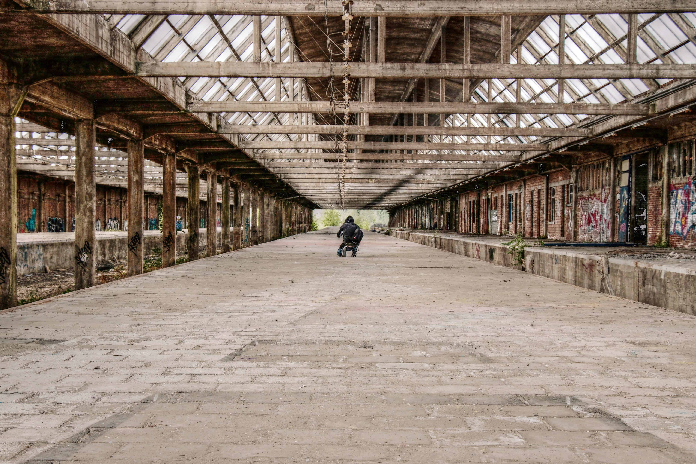 Are You Aware of the Situation of the Tiling Industry?

How Modern GPUs Are Changing the Face of PC Building