When it comes to the business of making and selling instruments and accessories for musicians, Evan Rubinson has extensive expertise. Evan’s passion for music propelled him to the position of President and Chief Executive Officer of three prominent music companies by the time he was 25 years old: Dean Guitars, Luna Guitars, and ddrum Percussion, all of which he now owns in part.

After leaving day-to-day operations of Dean Guitars, Luna Guitars, and ddrum Percussion, Evan Rubinson achieved success with his own musical accessories and instruments conglomerate, ERA Music Brands. Evan’s day-to-day duties as a company founder, brand creator, and CEO range from the most mundane, operational parts of running a business to the most difficult, high-level strategic challenges. Throughout his years of working in the music business, Evan has been featured in a wide variety of print and online media, including Guitar World, Guitar Player, Guitar.com, Vintage Guitar, Drum, Digital Drum, and Music Inc. , Guitar Girl, Young Guitar, Music Trades, Music & Sound Retailer, Tampa Magazine, and Marquis Who is Who.

Evan Rubinson has been in the music business for a while now, and he also has a Bachelor of Arts from Duke University, where he majored in economics and finance and where he worked until he founded Koroit Capital, a hedge fund specializing in healthcare.

Evan is the CEO and CIO of the Koroit Capital Fund, and he also owns and manages a number of commercial real estate assets in the Southeast area of the United States, so he is clearly not done following his dreams of being a successful real estate and biotechnology investor.

Evan is on the boards of the National Association of Music Merchants (NAMM) and the Duke University Alumni Admissions Advisory Committee (AAAC). His additional charitable works include contributions to the Mike Calta Family Foundation, the Southeastern Guide Dogs, the Wounded Warriors, and the Tampa Bay Humane Society. Besides being a proud Duke University and Tampa Jesuit High School graduate, Evan is also a generous benefactor to both institutions.

In a recent interview, Evan Rubinson answered questions regarding the inspiration for his present career as well as ones designed to give insight into the workings of this intelligent businessman and leader.

Asked where the inspiration for his career originated from, Evan recalls how he grew up around music with his father, who was also in the music business. Says Evan, “I grew up around music, playing instruments, and seeing firsthand the business aspect of this industry. After being the CEO & President of a multinational musical instrument company, it was a natural fit to infuse my own musical instrument and musical accessories conglomerate.” 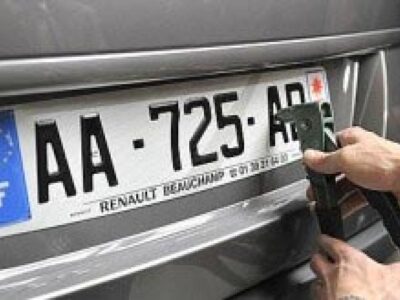 It is quite legal to establish a limited liability company (LLC) in Montana, use that ...
By James John
October 28, 2022 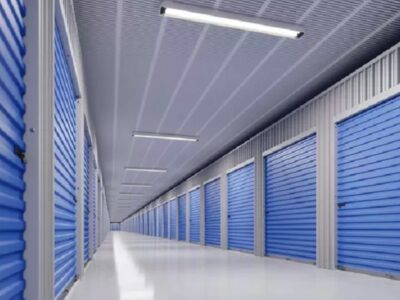 When planning to move or running out of space at home, you might require somewhere ...
By James John
October 27, 2022 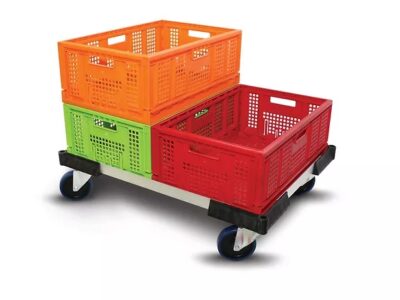 One of the most important, and often overlooked, aspects of running a successful factory is ...
By James John
October 6, 2022 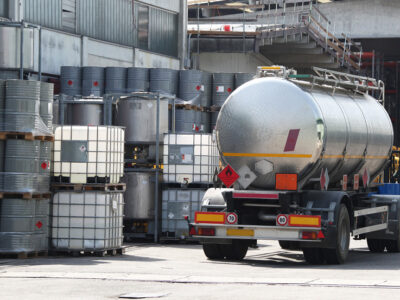 Dangerous goods transport is a crucial part of any business. If you’re not sure how ...
By James John
October 6, 2022